The national Charity Today Awards reward individuals and organisations across the UK who have demonstrated excellence within the charity sector.

Over the last few months, the judges have been holding virtual discussions and they have confirmed three finalists from each of the below categories.

The award categories and their respective finalists are as follows:

Fundraiser of the Year

Charity Film of the Year

Partnership of the Year

Volunteer of the Year

Charity of the Year

A huge congratulations to this year’s finalists!

Voting opens to the public on their twitter platform from Monday 22 June and each category will be live for seven days.

To find out how we can help your charity or not-for-profit organisation, email us on hello@bhibcharities.co.uk or call 0330 013 0036 to speak to our friendly, expert team.

BHIB Charities Insurance is part of BHIB Insurance Brokers, a trusted, independent, Chartered insurance broker. As a group, we are proud of our nationwide reputation for excellence. Our clients are at the centre of everything we do. 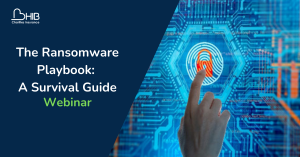 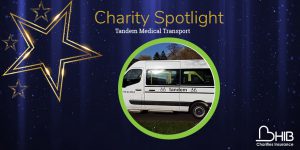 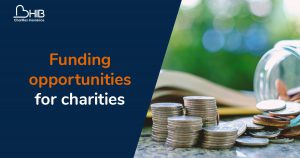 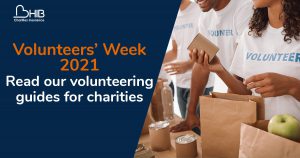 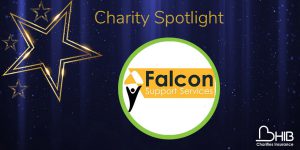 BHIB Charities is a trading name of BHIB Limited. Registered office is AGM House, 3 Barton Close, Grove Park, Enderby, Leicester LE19 1SJ. BHIB Limited is registered in England and Wales number 829660. Authorised and regulated by the Financial Conduct Authority under registration number 116675. For more details you can check the Financial Services Register by visiting www.fca.org.uk. We are covered by the Financial Ombudsman Service. You can find out more at www.financial-ombudsman.org.uk.

My organisation has an ...